The Web site of the ICC (iccrimea.org) has been in service since September 2000. Over the years, we have accumulated a large number of reports, reviews, commentaries scholarly articles and photographs relating not only to ICC activities but also issues involving Crimean Tatar repatriation. Many Web pages detail the history and culture of the indigenous people of Crimea. As an important online resource, the ICC Web site reflects the activities of its members and includes many examples from the scholarly literature. 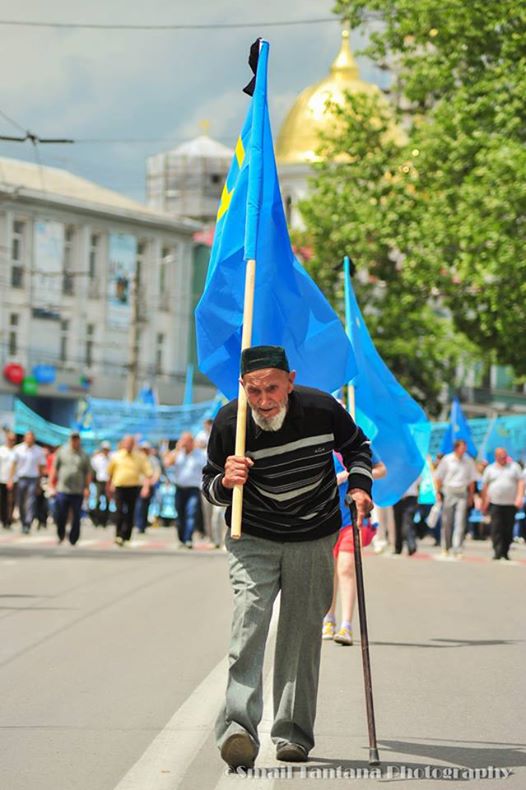 Ilyas Jalilov
A SURGUN Survivor
Died at 98 in 2020

A Crimean Tatar girl
At a rally in 2010
Simferopol, Crimea