THIS WEB SITE IS IN THE PROCESS OF BEING UPDATED.

Since 2013 there have been a number films and documentaries about Crimean Tatars, varying from a TV documentary in 9 parts, "Son of Crimea" produced by Turkish Television and Radio (TRT) to an award-winning documentary, "A Struggle for Home" by an American media journalist Christina Paschyn. The eight films listed here with brief descriptions focus on the deportation of Crimean Tatars 75 years ago, their long national movement to repatriate, their life and struggle in their homeland Crimea upon returning in the early 1990s, and the repressive life since the Russian occupation of Crimea in 2014. The ICC is pleased to publish here "Films about Crimea and Crimean Tatars."

A new paper on the indigenous status of Crimean Tatars

The ICC is pleased to publish an important paper by Natalya Belitser, "Crimean Tatar Identity and Related Issues." The paper focuses on the indigenous status of Crimean Tatars, and the efforts by the Russian Federation to ignore the ethnogenesis of the native people of Crimea. Unlike other ethnic minorities living in Crimea (e.g. Greeks, Armenians), who have their own national states, Crimean Tatars have no other state that they can call home. Dr. Belitser also discusses the Ukrainian government's response and legislative initiatives relating to Crimean Tatars since the Russian takeover of the peninsula in 2014. Dr. Belitser is affiliated with Pylyp Orlyk Institute for Democracy in Kyiv, and her paper can be accessed here. (http://www.iccrimea.org/reports/ct-identity-2019.html) .

It has been more than three years since Russian forces seized control of government facilities in Crimea and quickly moved to organize a questionable referendum that resulted in Russia's annexation of the peninsula in March 2014. Crimean Tatars have been under tremendous pressure ever since. Here we offer a brief chronology of events that lists human rights violations, including harassment and deportation of activists, exiling of Crimean Tatar leaders, intimidating members of the media, and illegal searches, confiscation of property, missing individuals and murder. Such abuses did not go unnoticed, and various governmental bodies and human rights organizations in the West responded by issuing statements and reports, documenting undue pressures exerted on the Crimean Tatar population. See: "A Timeline: Crimean Tatars under Russian Occupation."

Photographs relating to Crimean Tatars and related activities are now available at the FLICKR or PICASA Web sites: 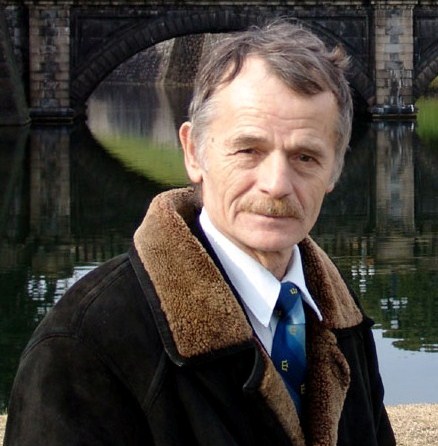 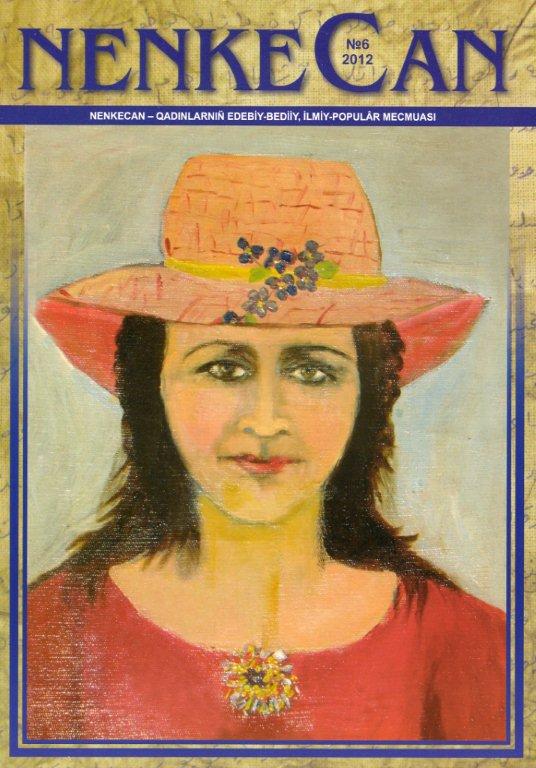 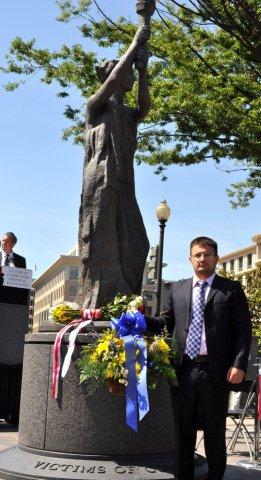